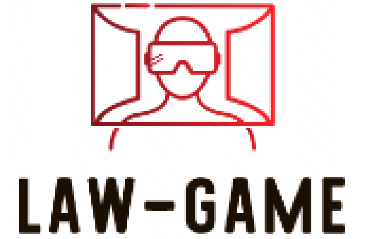 Criminal incidents play an important role as a disturbance of European Unions’ welfare. Police forces face daily acts of crime, such as intentional homicide and assault, drug trafficking, human and illegal firearm trafficking, as well as other forms of illegal activities, associated with the presence of organized crime groups(OCGs) in the EU. It is very crucial to have trained security personnel with an orientation in detail and critical thinking. Skillful law enforcement officers are demanded to tackle effectively this type of incidents, who in most cases are not easily available. The improvement of law enforcement officers will increase both LEAs capabilities and effectiveness in the fight against crime and terrorism and protection of European citizens. The investment in officers’ training and up skilling can be a significant value driver, helping them diversify their capabilities, engage their workforce and boost their performance. It is evident that serious games are a powerful tool for learning, training and preparation of personnel in challenging situations, especially for organizations tasked with security and safety of societies. They present a cost-effective alternative to classroom-based learning for knowledge acquisition as well as perceptual, cognitive, behavioral, affective, motivational and social learning outcomes. Virtual and augmented settings make it possible for LEAs from multiple countries or personnel from different organizations to train together in a realistic scenario.

LAW-GAME aims to train police officers in tasks, such as (a) conducting forensic examination, (b) applying effective questioning persuasion or negotiation and (c) recognizing and mitigating potential terrorist attacks, via gamification technologies in a safe and controlled virtual environment enhancing the transition between the theory and real-life practice. LAW-GAME has the goal to virtualise and accurately recreate the real world, by realistically simulating and analysing aspects of a real-world situations. The learning methodology developed by the LAW-GAME will be extensively validated by European end-users, in Greece, Lithuania, Romania, Moldavia and Spain.

M4D is responsible for the dynamic analysis and simulation of the incident scene by utilizing technologies such as digital twins and artificial intelligence, which will be visualized in the general LAW-GAME training infrastructure.